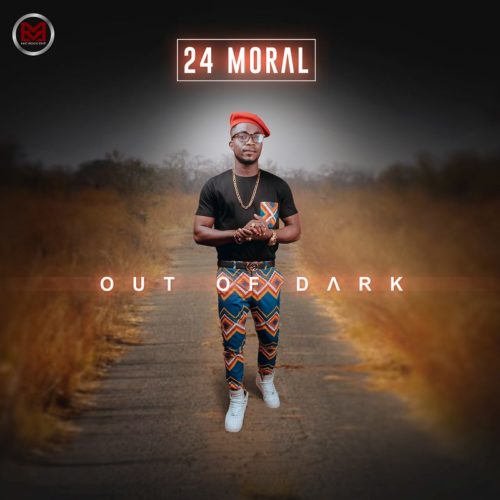 Anyanwu Ifeanyi  mostly known by his stage name  “24 Moral”, is a Nigerian recording & performing musician, record producer and music promoter. One of a few dynamic musicians to emerge from the Nigerian underground afro scene. Born December 12, in Imo State, Nigeria. He moved to Lagos later in his musical career where he worked as a promoter under Mic Rock Entertainment, a Lagos based music promotion company.

After spending a decade perfecting his sound, he puts together a masterpiece, showcasing his versatility, prowess and deep understanding of Nigerian music, evident in his debut Album titled “OUT OF DARK”.
Here are two tracks off the  “OUT OF DARK”  Album titled ” Who is Your Daddy ” and “Am Sorry ” Download and
Enjoy Good music.

Yobe: Residents Of Dapchi Flee Over Fears Of Another Boko Haram Attack

Yobe: Residents Of Dapchi Flee Over Fears Of Another Boko Haram Attack

“Coronavirus Could Give Rise To Dictators” – Goodluck Jonathan Warns

Please consider supporting us by disabling your ad blocker